As someone heavily influenced by Hip-hop culture, I was excited to hear that a N.WA. feature film was being developed. As a child raised in the 1980s, I remember watching and listening to controversial rap groups such N.W.A. and Public Enemy. I remember the social impact these groups made as well as many others on […] 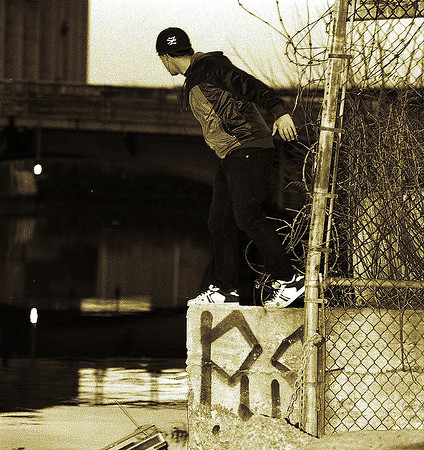 Hip-hop culture and health: better over the years or worse?

Has Hip-hop culture ever been health conscious? I remember the era of the “overweight” rappers such as the Fat Boys, Heavy D, Biggie Smalls, all glorified for their charisma, rap skills and their size. Now fast forward to 2014 the image has changed but has the message changed with it? We do live in a […]