Summer 2016 goes down as my toughest season competing in the NPC Men’s Physique division, but it was tough for all the right reasons. Let’s began with the positive. For starters, I purchased a brand new car for my family. I just began a new position managing a Group Fitness department at a popular gym. I also picked up more fitness classes. Life is on the up and up, and I’m at my busiest. Now for the negative; I have more responsibilities that require me to be even more physical than I already am. As a result my preparation for bodybuilding shows suffered. I convinced myself many times that I can juggle the “physical” life of jumping around motivating and still be able to maintain a certain “look” to make it far in the competitive field of Men’s Physique. My mind was convinced, but my body wasn’t. I am probably at the best athletic shape in my life, but lacked in the “stage” preferences.  As the years progress, the sport of bodybuilding continues to evolve, both men and women become bigger and bigger. The reality is if you want to hang with the best you have to be 100% committed, and this year I wasn’t. My focus has been on my career/ family and will continue to be. Even as a hobby, I want to be good at it. I love being part of various communities: fitness, dance… Life consists of many things, I will not limit myself to one thing. I even thought of possibly trying powerlifting. This season I have competed in 3 shows: Garden State Championships, Team Universe and NJ State Championships. Each time I step on stage along with other competitors, I get a feeling of accomplishment. Bringing home a trophy from a competition is even a bigger accomplishment. I learned alot about my body and what I can do and what I can not. Summer is almost over and its time to gear up for the Fall season full of entertaining. No more Men’s physique shows for me until next Summer. When I make my return, I plan on returning with new found wisdom that will aid me into presenting a better me on stage for 2017. 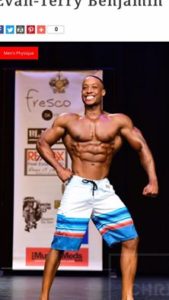 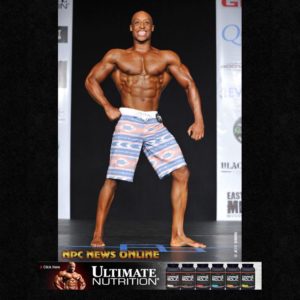 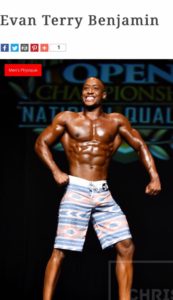